Bats are often misrepresented in media, portrayed as blood-sucking creatures. Of over 2,000 species of the winged creatures, fewer than five species actually feed on blood. Bats are known for eating large amounts of insects and using echolocation to locate their prey, but they also sometimes settle in your home. Like all wildlife animals, they belong in their natural habitat — not your Ann Arbor home! If you are facing bat problems in the Ann Arbor area, call your local Critter Control office today or contact us here.

Getting Rid of Bats 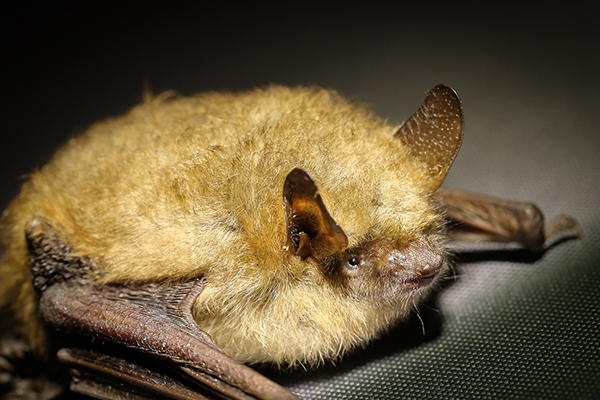 A big part of why bats are an issue for homeowners is the diseases they can transfer to humans and pets. Some common issues posed by bats include:

Since bats may carry disease, individuals should never approach them. Bats also bite and scratch when they feel threatened and can easily injure humans. Critter Control of Ann Arbor has extensive experience in handling bat problems and we know the best ways to get rid of bats in your home. Call our professional technicians for effective bat control for seasons to come!

Request a Quote
Bats
Bats in the belfry, attic, basement or chimney? Scratching or scurrying noises in the ceiling? Foul odors in your home? Critter Control can help eliminate bats in your home and prevent them from re-entry. Call your local Critter Control office today at 800 CRITTER for effective bat removal services.