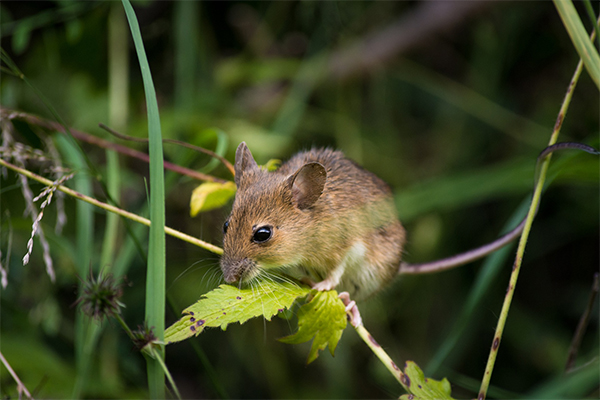 Finding animal droppings around your Ann Arbor home is almost a certain indication that you have a wildlife infestation. If the problem animal is already gone, we can offer animal feces removal and clean your Ann Arbor home to get it back to normal. We can also help with removing the animal, whether you have dead animals in the house or you have an active wildlife problem. Many animal visitors will have used a specific area in or around your home in which to leave feces, which can lead to health hazards, stains, and unpleasant odors. Call Critter Control of Ann Arbor today to learn how we can remove animal droppings from your home. 734.333.7349

Where Are Animal Droppings Found?

What Type of Animal Feces Do I Have in my House?

When you first find wildlife droppings, you may assume you have rodent feces in your home. However, the droppings you found could be from another culprit. Use the handy guide below to narrow down the type of wildlife feces you're dealing with. It will help us form a plan to effectively remove the critter from your home, and if they're already gone (which we hope they are!), we'll clean them up and restore your home so you'll never know you had a critter visitor.

In short, yes. The most serious issue with feces of any kind is its impact on your health and wellness, and that of your family/pets. Wildlife droppings in particular can carry a host of parasites and illnesses. Rodent droppings can expose you to Hantavirus, a hazardous respiratory disease. Bat guano and bird feces are also carriers of another respiratory illness called Histoplasmosis. Raccoon feces are common hosts of raccoon roundworms, which can even lead to coma in extreme cases. Curious cats and dogs are at risk of coming into contact with, if not consuming, these wildlife droppings and becoming very ill.

If you spot any type of animal droppings in your home, please call Critter Control of Ann Arbor today for animal feces removal. 734.333.7349